Economics and Reality by H. Uhlig 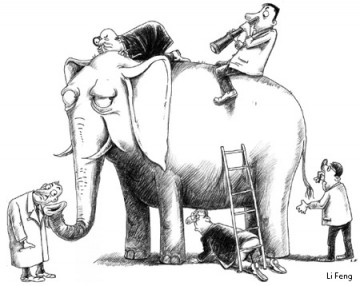 Paper of the Week 12

“Economics and Reality by H. Uhlig is an interesting take by a promising economist on the current state of the relationship between economics and reality. Despite being a non-technical paper is a very insightful one with a philosophical flavor. On top of touching the influence of empirical evidence on the economic thinking deals specifically with four cases such as: the existence of a Phillips curve, the stickiness of prices, the link between a contractionary monetary policy and a contraction in output, the causes of a business cycle.” Lucian Isar