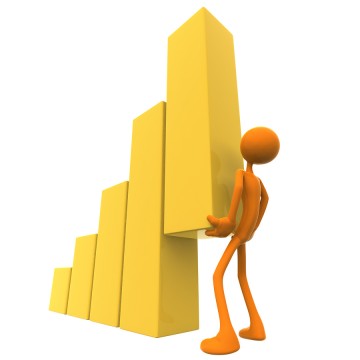 JP Morgan in Emerging Europe Economic Research mentioneaza ca “IP contraction in May was severe, broad-based and unexplainable (weakness in external demand had a contribution, but the fall is exceptional in a regional context); we think data will be revised to show somewhat smaller contraction when June IP is published”

“The collapse in IP print this morning also supports additional monetary easing, though we think it will be revised higher next month. IP contracted -10.7%m/m (sa) versus just -0.1% we expected. The IP series is highly volatile since the start of 2013 and it is hard to interpret the data (mainly because of car-related production at both main local manufacturers, Dacia and Ford). However, the fall in May is the largest since 2000 (please see chart for a visual comparison).
The contraction in IP was broad-based in May with the exception of oil-related industry; car manufacturing contracted 21.1%m/m (sa) and was probably the largest drag on IP in May. Weakness in external demand was probably the primary reason for IP contraction (judging by contraction in German IP, please see chart), but that cannot justify such a sharp contraction.
The seasonally-adjusted annual rate came in at -1.2%oya from +11.5% in April, basically reversing all the gains since early this year. The un-adjusted annual rate collapsed to -2.1%oya from +19.9% in April. We do not see as a new trend, but rather as a temporary blink and we look for a reversal in the months ahead. The collapse in May IP indicates that a negative contribution to quarterly GDP growth is possible even with 3%m/m growth in June, but after two months the sequential growth rate remains positive at 10.1%q/q (saar)”